The Port Authorities of Rotterdam and Gothenburg have signed a Memorandum of Understanding (MoU) for the realization of a Green Corridor to support sustainable shipping between the two ports.

The MoU – signed in the presence of their majesties King Carl XVI Gustaf and Queen Silvia of Sweden and King Willem Alexander and Queen Maxima of the Netherlands – will also further strengthen the ports’ ongoing cooperation on decarbonization and digitalization.

As part of the Green Corridor initiative, the ports will establish a common framework for cooperation to stimulate the use of new alternative fuels, which are needed to reach full maritime decarbonization, and contribute substantively to the goals of the Paris Agreement.

The parties intend to connect the Green Corridor between Gothenburg and Rotterdam to a larger network of deep-sea corridors, including the European Green Corridors Network launched in March this year by the Maersk Mc-Kinney Møller Center for Zero-Carbon Shipping. Rotterdam recently also launched a large Green Corridor initiative with the Maritime & Port Authority of Singapore.

Both ports are already actively involved in the development of more sustainable fuels for shipping. The port of Gothenburg facilitates the bunkering of methanol for RoPax ferries on a smaller scale since 2015 and the port of Rotterdam launched the world’s first barge-to-ship methanol bunkering operation in May 2021.

The MoU was signed in Gothenburg on Thursday during a Dutch state visit to Sweden which took place in parallel to the chainPORTS summit in Gothenburg. At the summit, the two parties discussed with eight other ports from around the world how they can contribute to accelerating the availability of green hydrogen in Europe to decarbonize industry and transport, and how to further develop and connect their respective digitalization agendas.

Allard Castelein, CEO of the Port of Rotterdam Authority: 'This Green Corridor initiative is part of our ongoing efforts to bring together parties across the supply chain to help realize more sustainable shipping in support of the Paris Agreement. We are very pleased to further expand our ongoing cooperation with Gothenburg on sustainability in this way and we look forward to bringing more parties on board.'

Elvir Dzanic, CEO of the Gothenburg Port Authority: 'As one of the world’s most sustainable ports since many years, we are happy to share and spread our experience, as well as taking steps forward and joining forces with other world ports like the port of Rotterdam. By fulfilling the pledges of the Clydebank Declaration from COP26 through green corridors, we can now present a more distinct path towards the decarbonization of shipping.' 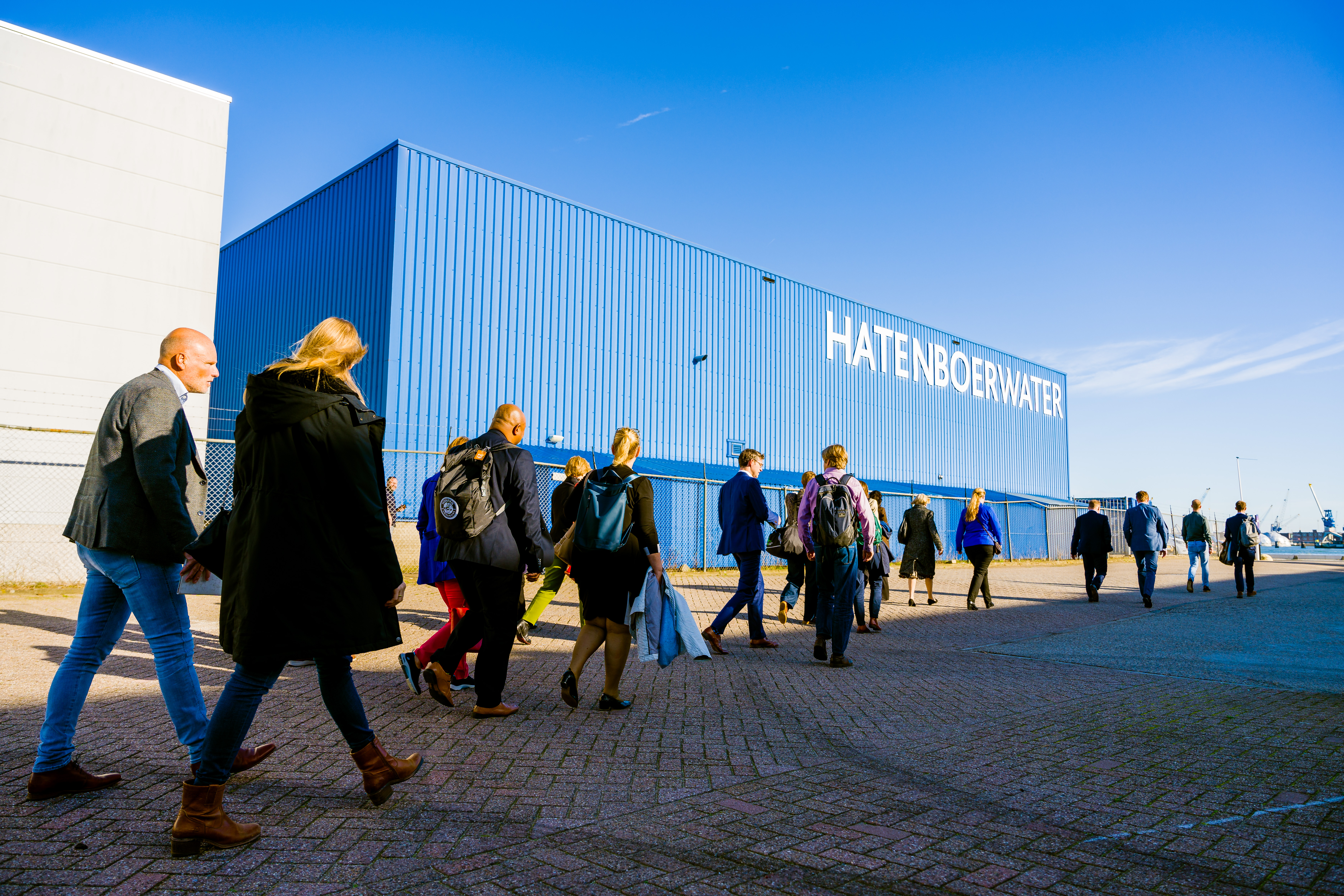 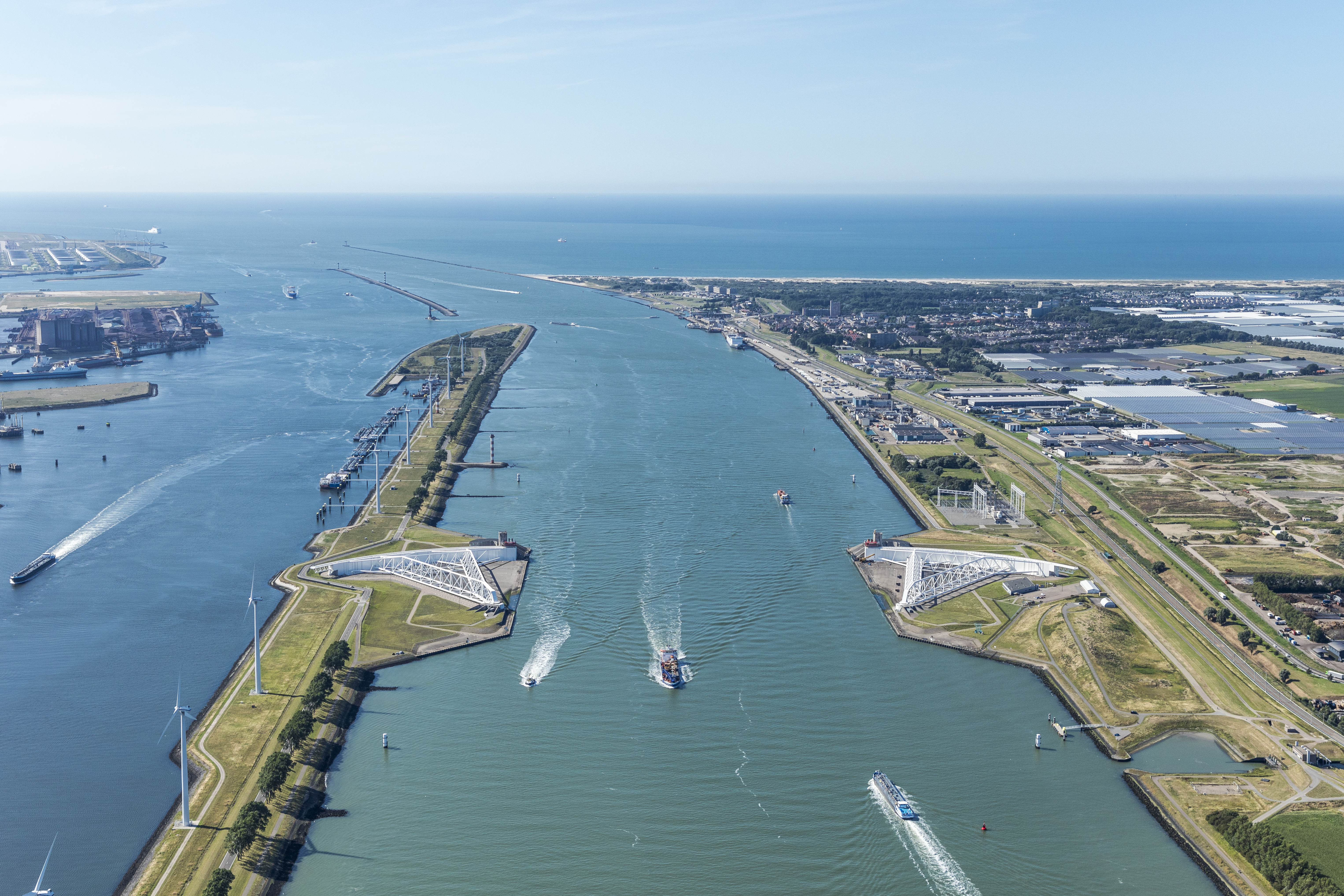 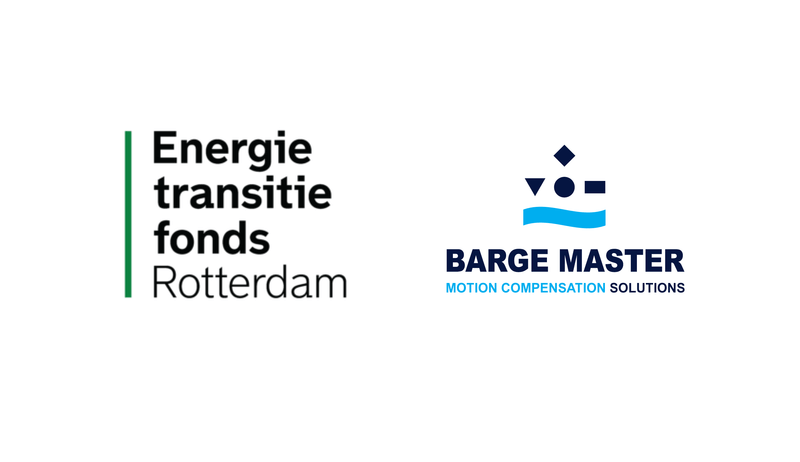 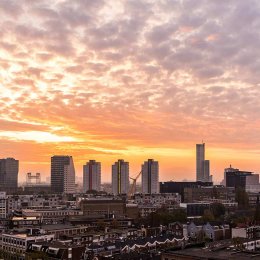 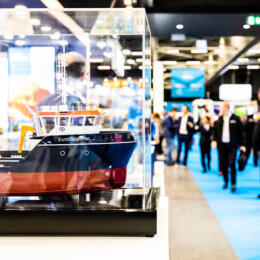